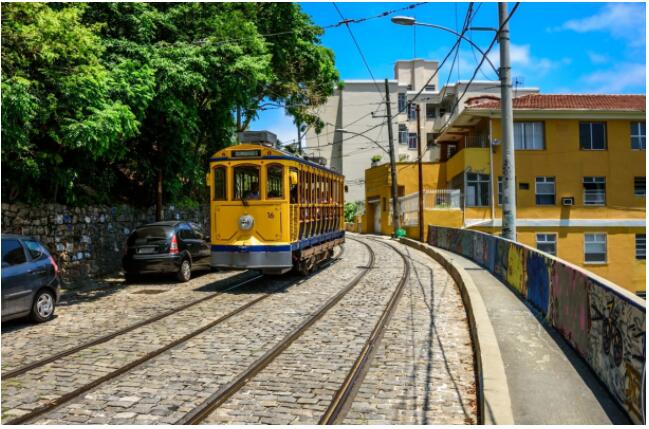 Rio de Janeiro is a fascinating Brazilian classic. In Rio de Janeiro, Brazil, you will experience hot intoxication at samba clubs, sandy beaches and football stadiums. Rio de Janeiro is the second largest city in Brazil and the most important tourist destination. The gaze turns in the direction of Rio every year at the turn of February-March, when spectacular column processions fill the streets during the carnival.

The Christ the Redeemer is the most famous attraction in Rio de Janeiro.

See the city from Corcovado

At the top of Corcovado Hill, at an altitude of 710 meters, the statue of Christ spreading his hands has been voted one of the seven new wonders of the world.

The hill rising in the Cosme Velho district offers magnificent views over the city. Choose a clear and cloudless day for a statue visit. Transportation to the top of Corcovado Hill is arranged daily from around 9am to 6pm. The round trip costs twenty euros.

The hill with its statue is a must-see for most visitors to Rio de Janeiro, and this is also reflected on the spot as congestion. It is pointless to dream of your own peace or pictures without numerous tourists, but the views from the hill are magnificent. 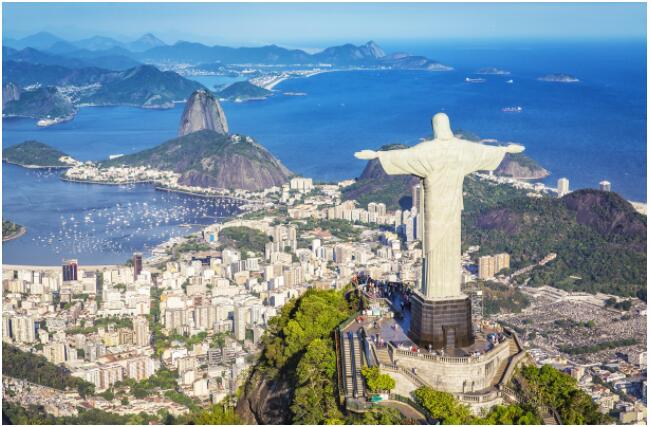 With cable lift to Sugar Top

Sugarloaf Mountain, or Pão de Açúcar, is another of Rio’s iconic attractions. The peak, which rises to an altitude of almost 400 meters, is a great attraction, especially at sunset.

You can get there by two cable cars. In the middle, at a height of just over 200 meters, the Morro da Urca changes from one lift to another.

A climbing enthusiast should consider a great climbing trip to the top of the mountain. For example, Rio Hiking organizes climbing trips .

One of the city’s most colorful attractions is probably the Escadaria de Selarón, which leads from Santa Teresa to Lapa. It is a long, reasonably steep staircase that has been paved by a Chilean artist, among other things, since 1990. Hardly anyone has accurate information about the number and origin of the tiles.

According to some sources, these more than 200 steps and the walls bordering them have been coated with more than 2,000 tiles or pieces of tile from more than 100 different countries. It can accommodate at least two tiles from Finland as well.

I guess the long white sandy beaches can be called the absolute sights of Rio de Janeiro. Ipanema is more undulating than the beaches, while Copacabana has a more peaceful reputation.

Ipanema, on the other hand, is divided into areas that attract different coastal people, the post offices. Posto 9, for example, is thought of as a trendy area where Posto 11 calls families with children.

Samba and football in Rio

The list of must-see attractions in Rio de Janeiro also includes arenas for major national events: the sambadrom and the football stadium.

The sambódromo, the main venue for the samba carnival in February, is located near Praça Onze Metro Station. In addition to the main event, there will be an even more authentic samba atmosphere in different parts of the city during the carnival. If the trip doesn’t happen during the carnival, you can throw samba to take it, for example, to the samba clubs in the Lapland district.

Rio de Janeiro is an absolute must-see for sports and especially football fans. The city will host the World Cup in 2014, and will also host the Olympics in 2016. A visit to a top-class football country in Brazil is not complete without a football match. Brazilians have a passion for football, and the atmosphere in the stands is well worth experiencing for those who don’t usually follow the sport.

THE BEST OF RIO DE JANEIRO 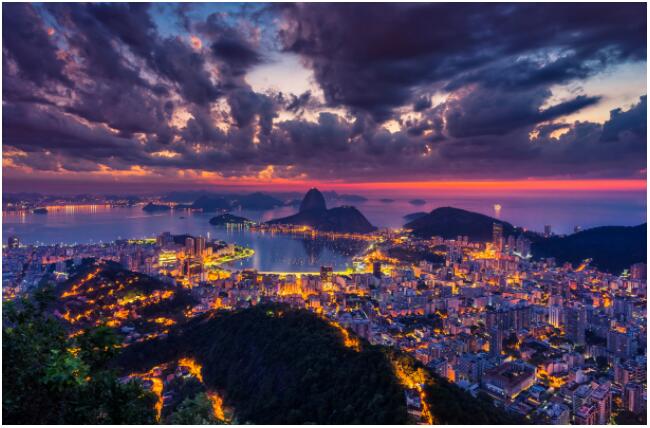 A holiday in Rio de Janeiro is full of unforgettable experiences such as dancing and football.

Rio de Janeiro once in a lifetime experience